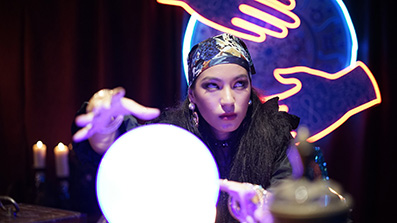 A no-show or lateness

All the ducks for your shoot are in place: you’ve booked the location, prepped the gear, the weather’s come good and you’ve arrived plenty early to unpack and set up so you’re ready to record.  Except your key on-camera talent – actor, interviewee – is nowhere to be seen.

It happens.   And sometimes it’s not talent or actors, but the crew!  Occasionally even a client. 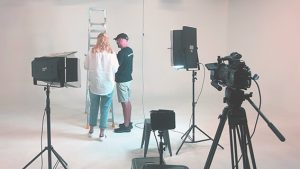 So what can you do to reduce the risk of it happening on your watch?

The last thing you want on the day of a shoot is for your filming equipment to go awry and set you back.

And if you don’t charge up your camera (or phone) and check all your lighting and microphone batteries are charged, chances are on the day of the shoot they’ll let you down.

What to do to safeguard against it being the gear that messes up your shoot? 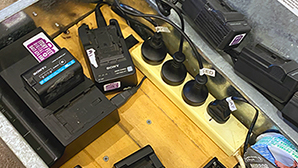 Whether it’s a studio setting, an office or outdoor environment, your shoot will need a location.  This is not a part of filming where you can afford to “wing it”, even if you’re at an event.

So how can you secure a location and ensure it’s fit for purpose? 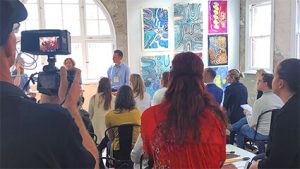 No wifi or phone signal (it happens!)

Can’t order lunch?  Someone late but you haven’t heard from them?  Need a last-minute script approval from client HQ hundreds of kilometres and a whole State away?

The thought of shoot without wifi or phone signal is virtually unimaginable but it does happen?

What do you do if you’re in a phone or wifi blackspot?

Feed them and they will come

At Itchy Feet Digital we know our videographer Andy well enough to know that if he’s not got a fully belly he will eventually stop working.  And conversely if he’s regularly caffeinated, he’ll happily power on like an energiser bunny ’til the sun goes down. 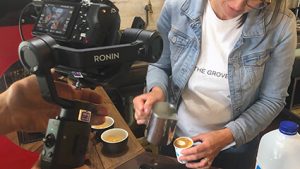 How to ensure maximum productivity and performance from everyone on set?

Guaranteed if you’re planning a shoot outdoors, conditions are what will be most likely to scupper your shoot.

What to look out for?

You’ve put a heap of time, money and effort into ensuring your idea is awesome and your shoot will bring it to life, but the people you’ve enlisted to be on camera just aren’t up to scratch.

But rather than scrapping the shoot, wouldn’t it be good instead to avoid that scenario? 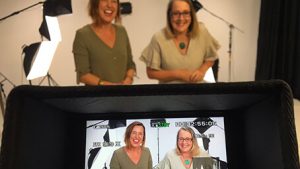 How do you get the best from your on-screen talent?

For anyone filming for commercial purposes, there are a heap of regulatory requirements aimed at protecting people, property and your business.

Most scenarios are unlikely to happen, but the implications of dealing with problems arising from legal / regulatory non-compliance are serious, so it’s well worth mitigating the risk by doing the right thing. 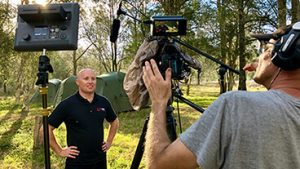 How do you ensure you are legally compliant?

If in doubt – be prepared

As with any project, the key to success is to be as prepared as you can and anticipate any potential problems in advance.

Anticipate the unexpected, prepare for every eventuality and even if you something surprising and unexpected happens, deal with it calmly, professionally and quickly.

The more shoots you do, the more organised you will become.  And with organisation comes confidence and a deeper enjoyment of the process.